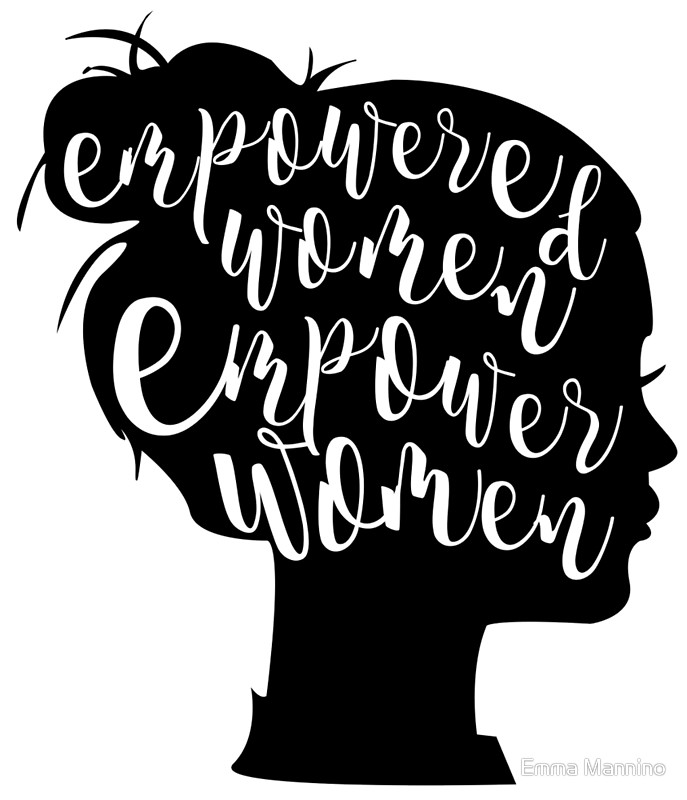 Making new “mum friends” is something I find incredibly hard. Over the last five years, I’ve gone to every toddler playgroup in a 10-mile vicinity, and generally failed to get past the acquaintances stage with anyone. Even when I snag a phone number, I don’t quite know what to do with it, and worry that maybe I was being too forward, and they won’t really want me to get in touch. So I have a few friends I see a few times a year, from school and university days, who presumably like me for me, not for the compatibility of my views on child-rearing.

So yesterday I finally agreed to go to a mother’s group I had been invited to; I didn’t really want to go, because it was a group wholly focused on childbirth. Given my youngest is only a few months old, it is still quite fresh in my mind, so it should be fun, but over the years I have worked out who goes: women pregnant with their first child, who think they can gain knowledge and therefore control of the process, and women whose first birth experience was disappointing, and who think they can avoid a repeat by talking about it. I should think 99% of people have a disappointing first birth (myself included), but I keep the things that have cut me deeply in a large Pandora’s box, and hide it well.

This particular session was supposed to be about “bonding with your baby”, and sure enough, they wheeled out the research stating that breastfeeding must happen in the first hour, and how important contact with your baby is for your own feelings. It does sometimes make me sad that my first born was not handed to me for over an hour (according to the notes, anyway), but I don’t see the point in dwelling on something I can’t change, and these days he’s a hugely affectionate child I’m very close to.

I stuck out quite hopelessly at this group. They started talking about how healthcare professionals were always pushing procedures and coming up with unnecessary interventions. I immediately piped up and pointed out that I cannot imagine any midwife or doctor wanting anything other than to keep the mother and child safe, and that I don’t really like to think it is their fault. I could tell I had rather said the wrong thing. Then they started talking about empowerment, and I wanted to stab myself in the eye.

I fail to understand the obsession with the idea of empowerment being connected to childbirth. By having a baby, I was not beating a path to victory over social convention; I was not appointed CEO of a FTSE 100 company, or flying a fighter jet, or driving a car in Saudi Arabia.

The definition of empowerment is gaining greater control and power in a given situation than one had before. I cannot think of anything that women in rich western countries have gained more control of over the last forty years than pregnancy and childbirth. They can choose (on the whole) whether or not to get pregnant, they can choose whether to continue the pregnancy, and in most countries with advanced healthcare, they can choose how they want to deliver the baby, if the circumstances allow. Of course I agree that women should be consulted about their options when they’re having a baby, as indeed they are when, say, an orthopaedic surgeon can fix their ankle one of three ways. The irony is that the moment of childbirth itself is one which involves handing over your entire conscious being to an atavistic self, over which you have no control, and which may or may not result in a physiologically favourable outcome.

Childbirth is the start of a role that binds all mothers in the world to a lifetime of different lives than their child free days, of different joys and sources of happiness and tragedy.

Even if motherhood was what they chose, and what they wanted, it limits other opportunities, and it separates women from men so starkly. When a man dies in some dramatic fashion, the papers will lead with his job, not with his status as a father. The headline will read “banker dies in 100ft fall”, even if he has 5 kids, whereas if it happened to a woman, who was also a mother, it would be “mother of three dies”.

In poorer nations, women often do not have access to contraception, so the whole event is not a choice in the first place. The more children they have, the more impoverished they become – or, according to something I read about research done by the Bill Gates Foundation, as families and countries get richer, the fertility rate declines, perhaps because people no longer need a dozen children working to scrape together a living.

When childbirth goes wrong, the best case scenario is lasting damage to the woman and/or the baby, and it goes wrong a whole lot more frequently in poor countries. These are women who do not have the luxury of choosing what type of medical care they might receive – they just have a baby, and if they’re lucky, they don’t die.

I shall now avoid birth groups, and go back to lurking at playgroups. Hopefully, I’ll come across someone who wants to discuss wine, or bikes, or the crushing struggle that is sleep deprivation.