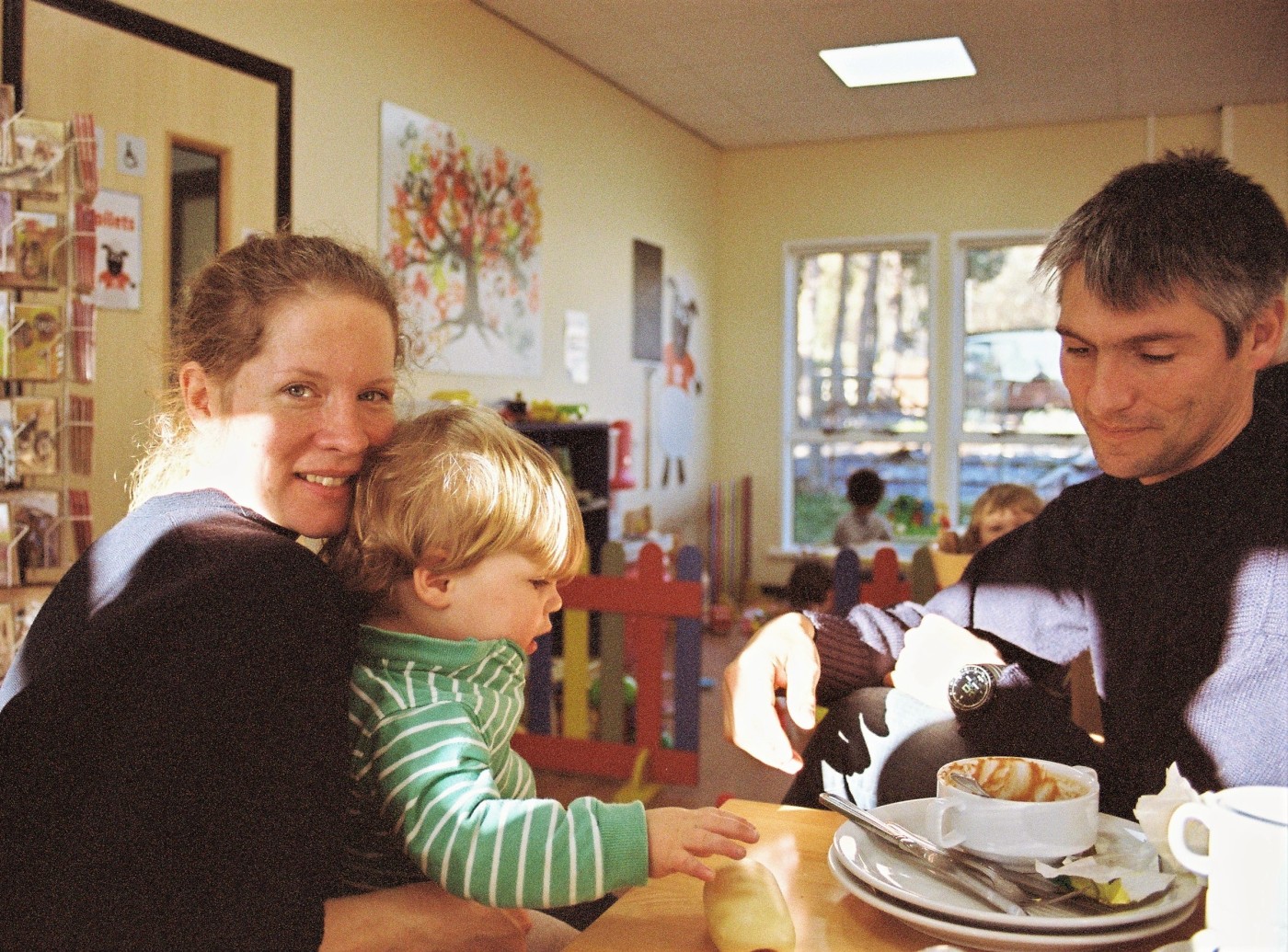 We are sitting on the 6.53 train, slightly later than planned, on a Monday morning. It is forecast to rain all week. The world is hurtling towards mutual destruction. We don’t spend enough time with the kids. We never have enough time to feel on top of our chores. My job is too hard. Boo hoo.

It was one of those weekends that are so draining you somewhat look forward to going back to the office, when Monday morning comes around. We then made the mistake of talking about pensions in the car.  I’m now thinking “Oh my God, I can access my pension pot in 15 years, I’ve done nothing with my life, now I’ve gone from shrugging about a wasted weekend to thinking there aren’t that many left to waste”.

Maybe having my sister whizzing off on exciting trips every few weeks gives that unwanted window into the alternative, childless life which suddenly seems quite appealing. She is off for three weeks of cross country skiing in Switzerland, taking in a few slopes in Chamonix en route, and it’s costing her not much more than a £30 Easyjet flight, because she’s made so many friends over the years she’s been freelancing and travelling that she can stay for free. She only just came back from a few weeks in Bhutan, and checked out the snow conditions in Cham after Christmas as well. Apparently the black runs are “for tourists, but sometimes quicker to get down to the lift at closing time than my usual routes”. She’ll probably enter the Tromso marathon this year, just because it might be a laugh.

But of course she doesn’t really want all that; she wants our boring family life. She wants to be sitting in a pub in Wendover, a table of six adults and four children, waiting nearly an hour for food to arrive, whilst the baby yells and wails because he wants his lunch. The older one then obviously feels he has to join in all the wailing, and gets fussy about where he sits. The slow service may have had something to do with our son saying “Oh hello, Small Man” whenever the waiter approached the table. We couldn’t even laugh it off and say something like “Haha, he says that to everyone”, because the drinks waiter was greeted with “Look, Big Man is back again”.

On Saturday we took the kids to the climbing wall, which was strangely unrewarding, and then to the shopping centre, which was a beginner’s mistake – they were a screaming morass of tantrums. So Richard said I should go out on the town with Olga in the evening. I took him up on it, and visited the purpose-built strip of restaurants and a cinema that are outside Milton Keynes Stadium. We go there quite a lot, as it’s all so easy – drive, park right outside, pick a random shitty chain restaurant and then walk next door to watch a movie. That day however there was a darts tournament on at the stadium, as well as two massive releases at the cinema, so we couldn’t find a table in Pizza Express, TGI Fridays, Frankie and Benny’s, or Prezzo, and opted for margaritas at the bar in Chimichanga (I should point out we were in a cab this time). I had forgotten that on our previous visit, there was a group there who were so drunk that one of them went outside for a tactical chunder on the terrace, before continuing to drink a bucket-sized blue curacao cocktail. Sure enough, two guys who were so drunk they could barely stand wandered up and asked us if we knew where was good to go out. They were from Bedford. I explained that since I had two kids, I didn’t go out at all. It’s a great way of cutting any chat-ups dead, particularly the fine specimens of  Gareth (“Garth, I mean Gareth”. “Is it Gareth or Garth?”. “Garth is the Welsh version”) and Vincent. They had taken a cab from Bedford to Milton Keynes for a night out “because Bedford’s a bit stabby”. Gareth then makes helpful illustrative stabbing motions, lurching off to one side as he does so, and repeats himself a few times, as if he thinks it’s a great joke that we’re for some reason not laughing at. We paid the bill and escaped to the cinema, where we saw La La Land, which I’ve reviewed separately.

2 thoughts on “Our weekend”