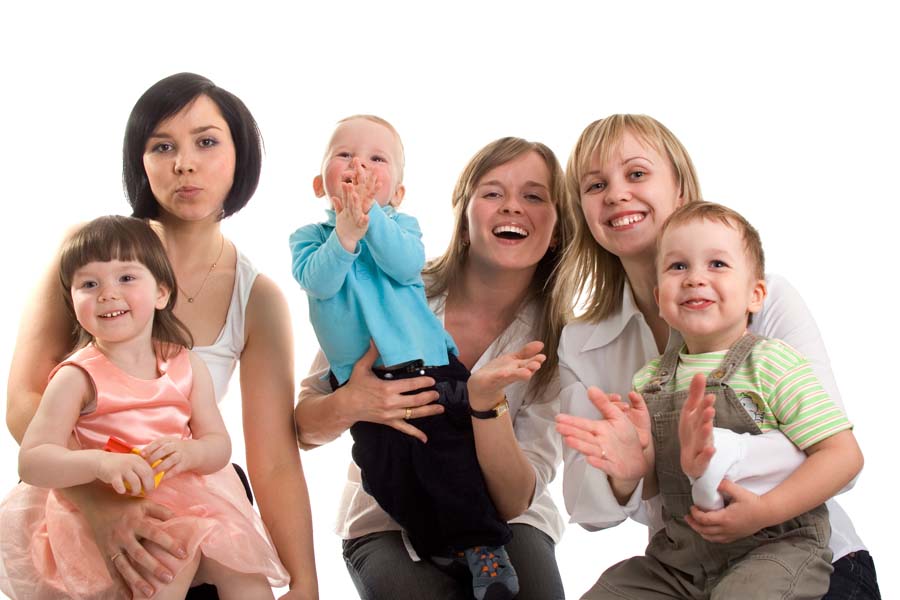 When I was looking after my kids at home (as opposed to paying someone else to look after them at home), I went to any and every event designed for children. Most days, I could find two things to do with them quite locally. The format of these are usually 90 minutes of “play” in a village hall with some germ infested toys, and at least one highly aggressive toddler who walks around pushing everyone smaller than him or her. If I was lucky, the highly aggressive toddler belonged to someone else. Mine was mostly too busy trying to dig every train set out of the toy boxes, and  then jealously guarding his haul. Eventually I persuaded him to join in with the songs, although he gradually realised that song time was a golden opportunity to play with all the stuff that had previously been occupied by someone else.

Mostly, playgroups were dull, but totally invaluable to me as it gave me the opportunity to stand still, drinking a cup of tea, and engaging in very inane conversation. The worst conversations were anything to do with current affairs, as I found people’s views (whether or not they agreed with mine) so disappointingly simplistic and fact-free. I obviously should’ve seen the writing on the wall.

Every now and then though, these conversations yielded absolute gems. Here are two that still make me laugh – there was a third, but I seem to have forgotten it:

I started chatting to a lady who looked slightly older than me, maybe 40. It turned out she was indeed 41, and was looking after her first grandchild one day a week. She had three kids of varying ages and I was vaguely jealous of her rather laissez-faire attitude to everything. When I told her about the disaster of clipping another car while parking, she quite happily told me about the time she was caught on CCTV driving straight into another car and driving off. She shrugged and said “I didn’t notice, that’s what I told the police and they let it go”.

So at some point we were chatting about breastfeeding, as one does when one has one’s breast hanging out and an infant sucking on it. I was saying how I breastfed partly because I was lazy about sterilising, and partly because of the long term health benefits, but wasn’t otherwise particularly passionate about it. She disagreed and said she had loved feeding all her children and would’ve carried on for much longer if her mother hadn’t encouraged her to stop. So far, so standard for the breastfeeding conversation.

“Mind you”, she added, “my tits do look like golf balls in a sock, so maybe I should’ve taken my husband up on his offer of having them done for my 40th, since he paid for both his previous wives to have them done”.

There is a steady stream, unsurprisingly, of pregnant women at playgroups, and so it’s quite a small step for the conversation to turn to the whole debate of whether they’re looking forward to not being pregnant any more, or whether they’re scared of the birth. I was talking to one such lady, and she was saying her first baby wasn’t very easy, and she was quite apprehensive. So when she came back with her new baby a few weeks later, I asked her how it had gone. She had previously told me she got a third degree tear (google it), so I was a bit worried this could be a bad question to ask, but she said it was a bit better, “only second degree this time”.  My own babies hadn’t been a wholly damage-free experience, so I said,

“Don’t you hate those people who tell you they only had ‘a graze’? What’s a graze anyway, and why do they have to be so smug about it? The real thing is when they’re deliberating about stitching you up in theatre rather than just in the delivery room”. “Yeah”, she said, “I don’t know what they’re so proud about, just means they’ve got bucket fannies”.